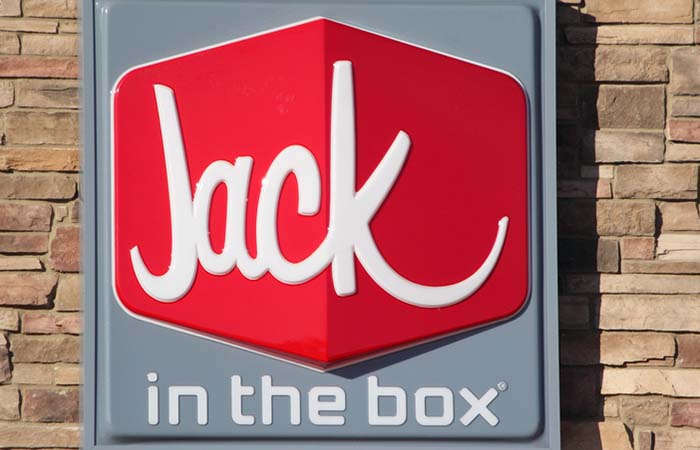 Bio SoCal’s crew was out early Friday morning to quickly clean up blood from the scene at the Jack In The Box restaurant in Ventura, California after a man was stabbed outside in the parking lot.

Located on S. Victoria Avenue in Ventura, police were called to the scene after a report of an altercation between two men who did not know each other. When officers arrived, they found a 40-year-old victim with multiple stab wounds near the dumpster enclosure behind the restaurant. Upon investigation, police learned the two men had been involved in a verbal argument before the attack occurred. The victim was then taken to a local hospital where he was treated for non-life-threatening injuries. According to news reports, police are still investigating the crime and are searching for the suspect who fled the scene wearing a mask.

As the trusted biohazard cleanup company throughout Ventura County, Bio SoCal was called to the scene to complete the blood cleanup and make sure the Ventura community was safe from any resulting hazards from the attack. Once the investigators released the scene and we arrived on site, our whole team worked quickly so the restaurant staff could reopen and serve the morning breakfast rush.
Bio SoCal is here to protect your business.

At Bio SoCal, we understand Ventura companies have businesses to run with as little disruption as possible, even when a violent crime occurs on their property. We are thus available for emergency biohazard cleanups such as this at all hours of the day, seven days a week. Ready to help businesses and cities continue operations after a crime or trauma scene, we make sure you can count on us to be there for you so you can be there for your customers.
Here at Bio SoCal, we protect your business by:

As a local business ourselves, we understand how important it is to have other businesses you can rely on to provide needed services. When crimes or accidents occur, you need a biohazard company that will arrive ready to handle any task large to small.

Whether you have any questions or want to know more about how we can help you and your business, call us today and we’ll be happy assist you.
Our thoughts are with the stabbing victim, and we hope he makes a quick recovery.