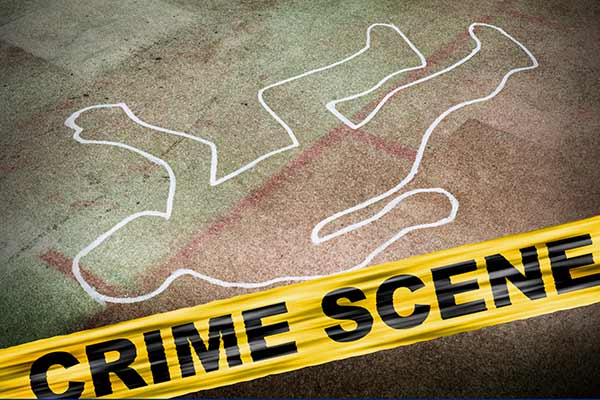 Bio SoCal is dedicated to helping people and it is the core of why Melissa Viren Cohen and Alan Cohen started Bio SoCal. Whenever we are contacted after a tragic event occurs by family members or friends, we do whatever we can to take the burden off the family by taking care of the scene so the survivors can return with emotional and physical safely.

In late August, we were called to the homicide scene in Oak View, California, where a woman and her mother were killed by a young man they knew well. After the bodies were discovered in the home, the young man was arrested later that same day and has since been charged with both murders.

Cleaning Up the Death Scene

Left in deep grief, the family needed a quick and thorough cleanup in order to find needed items and grieve the loss of their loved ones. At Bio SoCal, we believe that no one grieving should ever have to see the aftermath of such a violent crime let alone go through the physical and emotional ordeal of cleaning up the death scene. Once the police detectives completed their investigation at the Oak View home and released the scene, we quickly arrived to clean up and remove all biohazards, disinfect and sanitize the entire area, safely clean all salvageable items, and restore the home to the grieving property owner.

With Bio SoCal, you are never just a client. We see how much you’re hurting and always go the extra mile to do whatever we can to make this difficult time and cleanup as easy as possible. It is the whole point of our business: to be there in the difficult situations, cleaning up the aftermath so the ones grieving can feel safe and know they are cared for. In this way, though we know we can never bring back a person, we can at least make the road easier for those who remain.

We are honored to have been called upon to help during this tragedy. Our thoughts are with everyone involved.